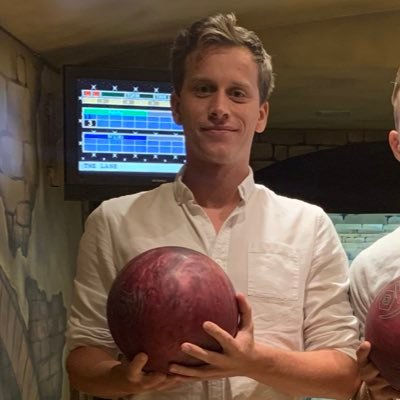 UFC 251 Bantamweight Title Has New Master! Yan vs Aldo - How It Happened

Contents hide
1 Round 1 Yan vs Aldo
2 Round 2 Aldo Strikes Back
3 Round 3 Yan vs Aldo Heats Up
4 Round 4 Yan Trying to Break Aldo’s Defense
5 Round 5 Yan vs Aldo - Who Is The New Bantamweight Champ?

UFC 251 is stacked with insane fights and Yan vs Aldo was only one of the few cherries ufc fights had a chance to enjoy.

Round 1 Yan vs Aldo

Both fighters started with respect to their opponents and being cautious was paid their dividends till the end of the first minute of the fight.

Yan connected first with a strong chin punch but ALdo responded with a low kick that took Yan down.

Yan recovered quickly and both fighters remembered to respect their opponents once again.

Aldo’s low kicks seem to cause a lot of problem to very agile Yan.

Yan managed to get out of ground and kept hammering Aldo on the ground. Aldo could feel a lot of pain after getting punched in stomach. Yan tried to take advantage of Aldo’s pain but could not finish the round with late round KO.

Round 2 Aldo Strikes Back

After suffering late in the 1st round Aldo took the reign early in round 2.

Yan relying on his boxing vs Aldo relying on low kicks, which technique will win the fight - time will tell.

Round 3 Yan vs Aldo Heats Up

After each fighter winning 1 round of the fight it was time to add some more aggression.

Peter Yan getting repeatable warnings from the ref about his fingers.

Both fighters starting to add some steam and punches and kicks are flying from all sides to all parts of both fighters bodies.

Aldo seems to have the upper hand at times but Yan always comes back with strong counters.

Round 3 was by far the most stamina intensive round and both fighters seem to feel it.

Both fighters land spinning back elbow at round 3.

Yan realizes that boxing will not get him the title and starts to add more to his plethora of moves. Yan is cracking Aldo’s defense at times but Aldo is holding firm.

Aldo is clearly hurt and tired.

Yan having the upper hand after round 4.

Round 5 Yan vs Aldo - Who Is The New Bantamweight Champ?

Yan starting strong in round 5 holding Aldo on the ground.

If this wasn’t a title fight the fight would be already over.

Yan having Aldo in the crucifix is too much for Aldo.

Ref asking Aldo to fight but it’s time to call the fight. Aldo’s defensive wall has been breached.

Aldo has a heart of the champion but that’s not enough to secure the title. 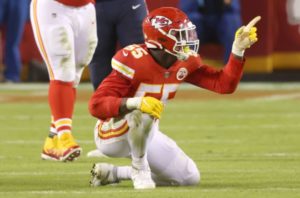 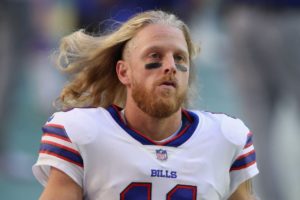